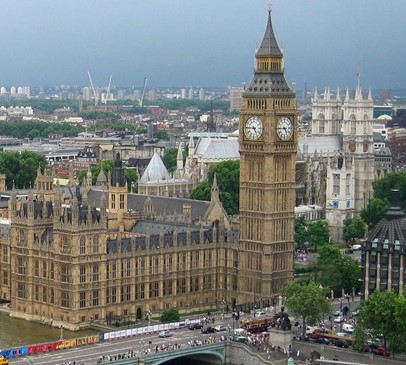 Headway’s statistics and expertise in the field of brain injury have been mentioned in an important debate in Parliament on the Mental Capacity (Amendment) Bill.

The debate, on 12 February 2019, was about the proposed changes to the system for depriving people of their liberty to keep them safe, and provide them with care and treatment, when they lack capacity to make decisions for themselves.

Headway is one of over 100 disability and human rights organisations calling on the Government for more time to be taken over the Mental Capacity (Amendment) Bill. The charity has raised concerns with ministers that the legislation has been rushed through Parliament at break-neck speed.

During the debate, MPs echoed those concerns.

Norman Lamb MP said: “I want to comment… about the time we have to debate a Bill that deals with fundamental human rights. I just think it is absolutely outrageous, and we should place on the record our total opposition to the way in which, wholly inappropriately, it has been rushed through.”

One serious issue raised by Headway and other organisations is that there has been no draft Code of Practice published, as this would have set out how the changes in legislation be put into effect. Although the Government has now opened a Call for Evidence for the new draft, it will still take some months before those working in this area can see what this will mean for patients and their families.

Chris Bryant MP, the chair of the All-Party Parliamentary Group on Acquired Brain Injury, challenged the Minister on this, saying: “I have an anxiety about the pace at which the Bill is going.

“It is a shame that the code is not yet available, because it would significantly affect how we viewed some of the issues that we are talking about today… why do we not have the code now? We are not going to have it before the Bill receives its Third Reading, and I think that is a mistake.”

Dr Clare Mills, Headway’s Public Affairs Manager, said: “The Bill is now in the ping pong stage, which may sound trivial but this is the last chance for changes to the Bill to be agreed before it passes into law.

“Headway and many other organisations concerned about disability and human rights issues are continuing to push for further changes to the Bill to ensure that people’s wishes are taken into account when decisions are made about them, that families are involved, and that those making assessments do not have a conflict of interest.

“We all agree that the current system of Deprivation of Liberty Safeguards, or DoLS, needs to change but the Government is rushing through changes without listening to the people who are at the heart of the system.”